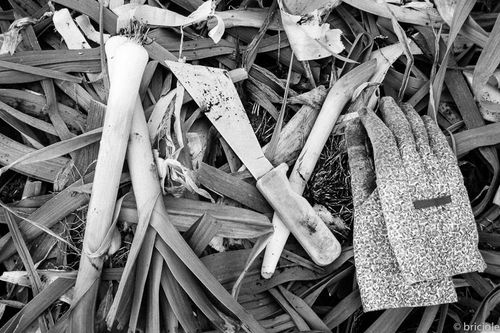 pausing to take a photograph

It is a truth universally acknowledged, that a cook in possession of a good taste, must be in want of leeks.

My love affair with leeks is well known from previous proof. Harvesting them by myself (at Redwood Roots Farm) has deepened our close relationship. I brought the two leeks I had just harvested to the designated area and trimmed them. Then, I took off the gloves and took up the camera. 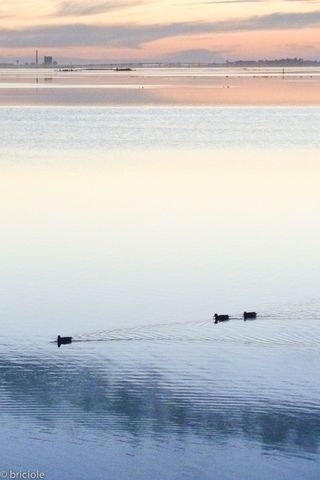 peaceful end of the day

I then went for a little walk. Looking at the water has always a calming effect on me.

This is my contribution to edition #108 of Black and White Wednesday - A Culinary Photography Event created by Susan of The Well-Seasoned Cook, now organized by Cinzia of Cindystar, and hosted this week by Priya of The Humpty Dumpty Kitchen.

The photo was shot in color and then converted to black and white (Lightroom preset B&W Look 3).

This post contains the gallery of images contributed to the event.

I love the taste and texture of leeks. They're the most noble members of the onion family, in my humble opinion.

I agree, Frank. I am never without leeks and I am very pleased when I have access to local ones.